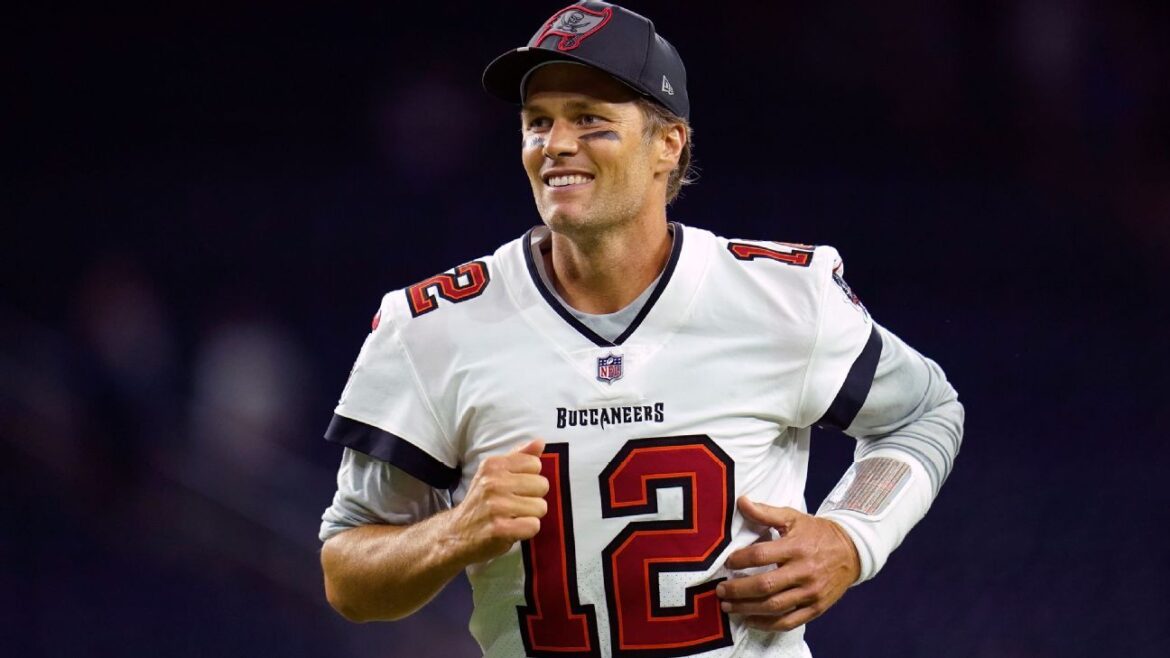 Brady and Clijsters are part of a group led by Knighthead Capital Management.

“Of course, I’m excited at the investment opportunity,” Clijsters said in a statement. “But what excites me the most about becoming an MLP owner is that I get to help shape the future of pickleball, a sport I have come to love, with great people — who also happen to be some of my best friends. I’m thrilled to help showcase professional pickleball and make an impact on the sport through my experience gained in the top levels of professional tennis.”

Brady and Clijsters are the latest big names to invest in MLP. LeBron James was announced last month as an owner of another expansion team, along with Maverick Carter, Draymond Green and Kevin Love, and Drew Brees and James Blake also are investors.

The league, which was founded in 2021, will expand from its current 12 teams to 16 in 2023, as well as double its annual events to six. MLP said prize money is expected to surpass $2 million next season.

The 2022 MLP season concludes this weekend in Columbus, Ohio.

Novak Djokovic to tune up for Australian Open...