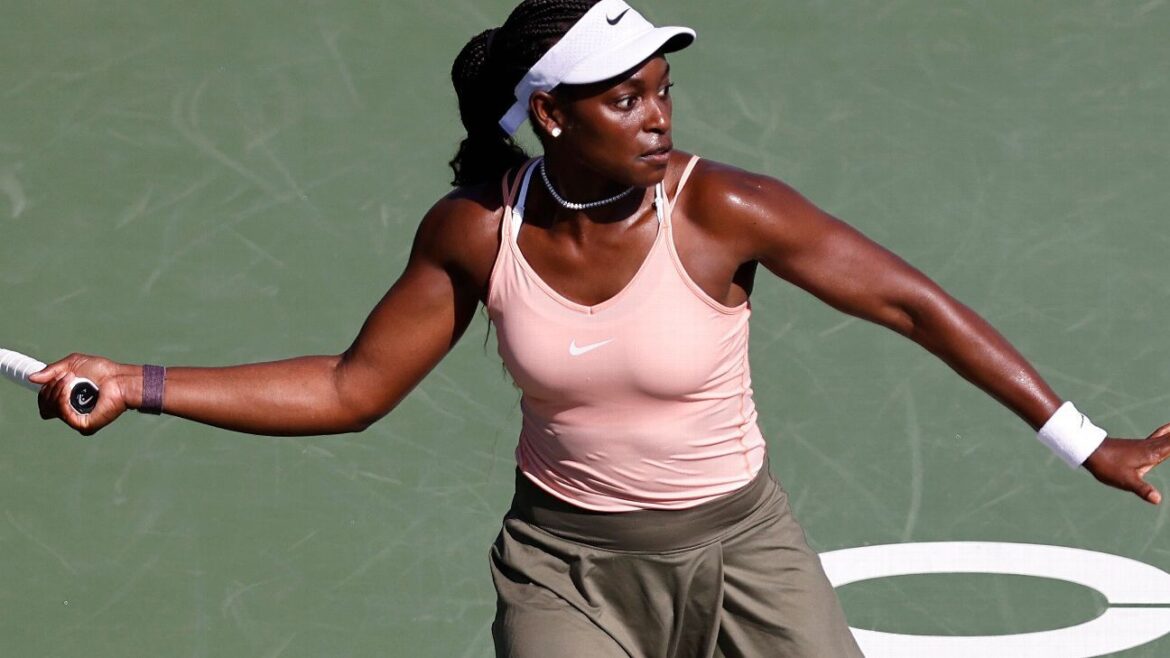 “It’s always a tough match with her. She’s a great player,” said the 52nd-ranked Stephens, who saved a set point in the second set. “I knew she was going to come out and give me a good fight. I just tried to stay calm and play my game. In the end, it went my way.”

“Dasha is an amazing player. She’s improved so much over the years,” Fernandez observed. “I watched her play on TV when I was still a junior. Seeing her now in the top 10 and doing so well this year is truly inspiring. I think today she showed how well she can play. She didn’t make too many mistakes. I, unfortunately, did.”

“Maria is a really good friend of mine. I wasn’t happy to play her. I think we were both pretty nervous at the beginning, but I managed to calm down a little bit and I think I found my zone in the second set,” said the 77th-ranked Vekic, who now owns nine career wins over Top-10 opponents, including an upset of No. 3 Aryna Sabalenka last summer at the Tokyo Olympics.

“I was really happy when I found out that she took a wild card at the last second and was coming here,” added Vekic. “I texted her straight away. When the draw came out, I was like, `Oh, my God, we’re playing each other!’ It’s not easy. We fight on the court, but we’re still close off the court.”

Tennis Australia to stay out of Novak Djokovic visa situation