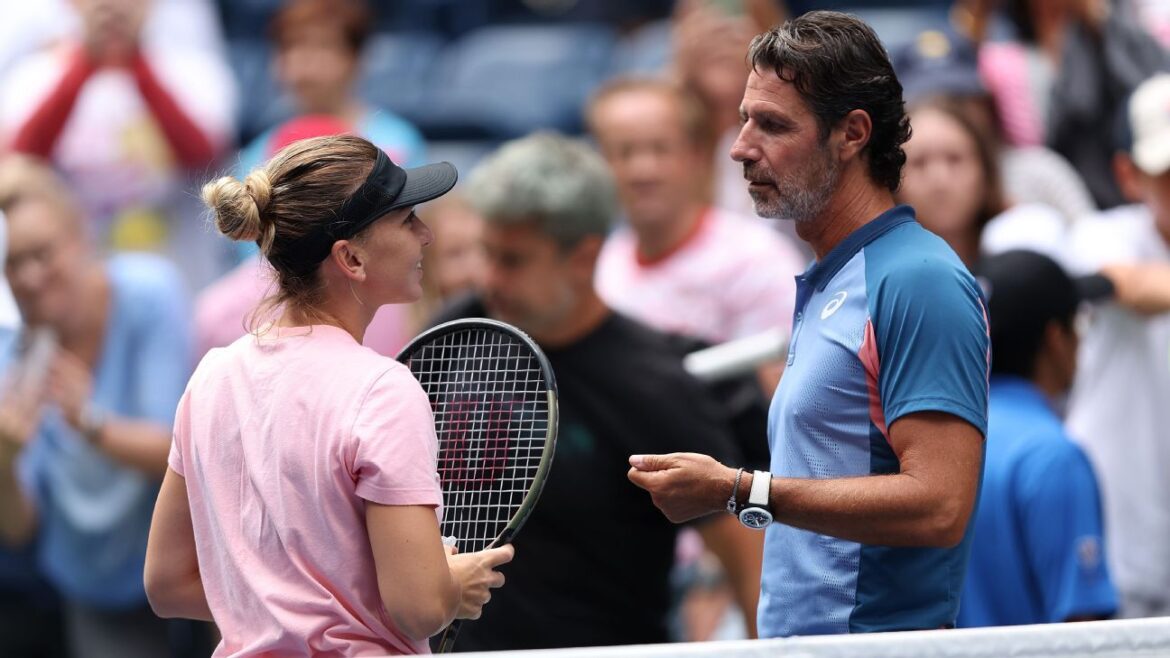 Serena Williams‘ former coach, Patrick Mouratoglou, is going to work with Danish teenager Holger Rune for the rest of this season and during preparation for 2023.

“We’ve had a special bond since the day we met, when he was just 13,” Mouratoglou wrote on Twitter on Wednesday.

Mouratoglou began coaching two-time Grand Slam champion Simona Halep this year, but she announced last month she would be on a break from the tour after having nose surgery to improve her breathing.

“While @Simona–Halep takes time to recover, she encouraged me to seek a new collaboration,” Mouratoglou wrote.

The Mouratoglou-Rune partnership was described in a news release as being planned to extend until Halep returns to action.

Rune is a 19-year-old who is currently No. 27 in the ATP rankings and won his first career tour-level title on clay at Munich in April. He followed that up by getting to the quarterfinals at the French Open in June, his best showing in five Grand Slam appearances, before losing to eventual runner-up Casper Ruud.

Rune reached the final of a hard-court tournament in Sofia, Bulgaria, earlier this month.