Men’s T20 World Cup: ‘Stay together, will be fine’ 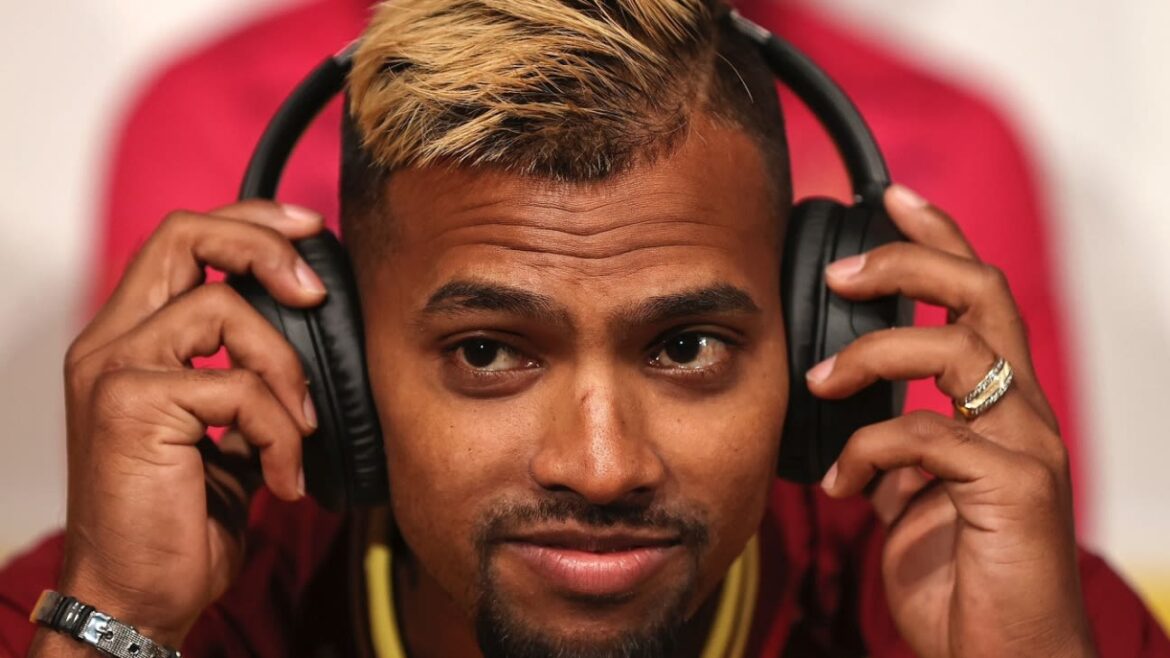 “I think it should be a balance with experience and younger players,” Pooran said on the eve of West Indies’ opening game against Scotland in Hobart. “If you look at it, there were a lot of big names when we won those two World Cups [2012 and 2016], but we also had a lot of big names in the last year’s World Cup, as well, and we didn’t qualify [for the semis].

“Obviously, Australia won last year, and they didn’t have too many big names, but they obviously had a team that was proven, and that was enough for them to win the World Cup.

“So, coming back to us, we don’t have the big names, but we have formed a team here, and that’s been really important. Once the guys play for each other and stay together, it’ll be fine.”

In the absence of several senior players, West Indies are counting on their CPL stars Brandon King, Kyle Mayers, Rovman Powell, Obed McCoy, Akeal Hosein and Shamarh Brooks, who was a late addition to the squad in place of Hetmyer, to do the job for them. The odds are stacked against West Indies – they first need to compete with Scotland, Ireland and Zimbabwe in the first round to progress to the main tournament – and beating them all to win their third T20 world title would “mean the world” to them, according to Pooran.

“Yeah, it [winning the title] would definitely be something special,” Pooran said. “Obviously for this group here, it’s a new group, new faces, a lot of younger players in the team. For us to obviously win this World Cup, it would be our biggest achievement as individuals.

“We are underdogs in this tournament [even though] we have won the tournament twice, and a lot of people, a lot of media you see, a lot of people don’t think we can even qualify, as well. So, it will mean a lot for us. We spoke about sticking this time together. Whether we win or lose we’re going to stick together as a group, so winning this tournament, yeah, obviously we need to work really hard, but it would mean the world to us.”

“We don’t have the big names, but we have formed a team here, and that’s been really important. Once the guys play for each other and stay together, it’ll be fine.”

West Indies haven’t played Scotland before in a T20I before and, though their players have had a steady diet of T20 cricket, including the CPL, in the lead-up to the World Cup, Pooran was wary of Scotland.

“Yeah, it [Scotland] will be a challenge,” Pooran said. “But our guys are confident. We’ve been here for over two weeks now. I think the guys are ready to go and acclimatising to these conditions. A lot of these guys haven’t played in Australia. This will be the first time, but the guys are confident, they’re happy. The preparation has been really good, and we just can’t wait for tomorrow to start our game.”

West Indies’ wildcard pick Yannic Cariah, the 30-year-old legspin-bowling allrounder, suffered a minor bruising after being struck on his bowling hand while batting against UAE in the warm-up fixture at the MCG on October 10. It remains to be seen whether he has recovered sufficiently to play for West Indies on Monday.

During the two-match T20I series against Australia, West Indies had opted against pairing Mayers up with King at the top, promoting Johnson Charles instead. Pooran kept his cards close to his chest when he was asked about West Indies’ potential combination for their opening fixture.

“Yeah, we obviously have to select the team still,” Pooran said. “It’s quite early here in Australia. We haven’t sat down and discussed who’s playing tomorrow. The makeup of the team obviously varies due to the conditions here obviously, here in Hobart which has been cold for a while now, we have to go back and look at it.”

Deivarayan Muthu is a sub-editor at ESPNcricinfo

IPL teams to submit list of retained players by November 15