The World Motor Sport Council convened today at the Royal Automobile Club in London for the third meeting of 2022. The meeting was hosted by FIA President Mohammed Ben Sulayem with FIA Deputy President for Sport Robert Reid and WMSC members joining in person and via video conference.

The Deputy President for Sport opened the meeting by thanking Motorsport UK, and its Chairman, David Richards, who instigated the WMSC’s presence at the world-famous venue and to the hosts, the RAC and its Chairman, Ben Cussons.

In his opening address, the FIA President provided an overview of the milestones achieved since the previous WMSC meeting in Paris in June.

He said: “During the Summer, the FIA World Motor Sport Council approved the Formula 1 Power Unit Regulations for 2026. These regulations are the result of extensive research and development by the FIA and consultation with incumbent and potential new PU manufacturers. The FIA continues to push forward on innovation and sustainability across our entire motor sport portfolio. The 2026 Formula 1 PU Regulations are the most high-profile example of that mission.

“At Spa-Francorchamps in August, Audi announced it was joining the FIA Formula One World Championship from 2026 as a power unit manufacturer. This announcement was an endorsement of the hard work by all stakeholders to develop those Regulations. We also note that Porsche are still in discussions with Formula 1 teams.

“Latterly, the WMSC members approved the 2023 F1 calendar with 24 races – further evidence of the growth and appeal of the sport. As part of the 2023 calendar, six race weekends featuring Sprint sessions were confirmed. Thanks to collaboration with Stefano Domenicali and our colleagues at FOM, the FIA concluded a thorough analysis on the impact of additional Sprint sessions and have adjusted our workflow to ensure Sprints will be regulated at the highest level.”

The WMSC was updated in connection with the ongoing discussions with teams following the end of the first-ever review under the FIA F1 Financial Regulations.

As stated immediately after the race, the FIA has undertaken a thorough analysis of the incidents which took place at the Japanese Grand Prix in Suzuka. Procedural issues have been identified and will be corrected in the short and medium term. The findings will be made public in the coming days.

The WMSC meeting on Wednesday, October 19 was preceded by a strategy working meeting on Tuesday, October 18. The session was a follow-up to the two-day WMSC Strategy Meeting which took place in Ljubljana, Slovenia last month.

The following is a summary of decisions taken at today’s meeting:

FIA Formula One World Championship
A series of safety improvements were made to the Formula 1 Regulations.

For the 2023 Formula 1 Technical Regulations, they included an increase in the size of mirrors for better “blind-spot” visibility and improvement of brake circuit definition.

Further improvements were made to the regulations on roll hoops which were strengthened following an FIA investigation into the accident involving Zhou Guanyu at the British Grand Prix.

In the 2022 Formula 1 Sporting Regulations, the procedure to determine grid positions after multiple penalties have been applied was clarified. 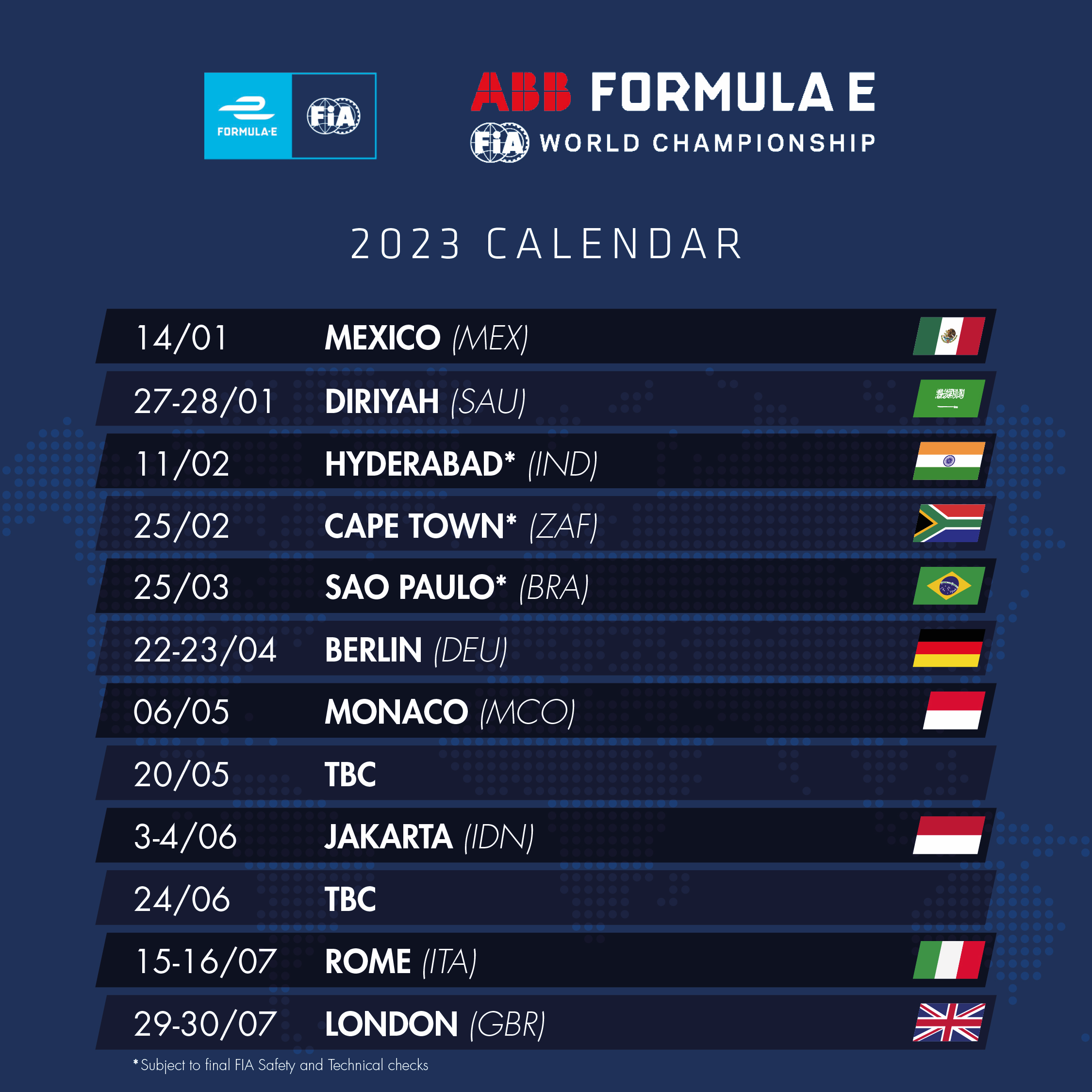 FIA World Rally Championship
In response to the continued rise of the prices of homologated components, the cost cap introduced to control expenditure in the design, build and development of cars conforming to the Rally2, Rally3, Rally4 and Rally5 Technical Regulations has been reassessed. In alignment with the participating manufacturers in the different classes, it has been decided to follow the price indexation formula recently agreed in Formula 1. It was also agreed that further changes would be considered if prices rise again in the future. A decision on the 2023 WRC calendar has been deferred. 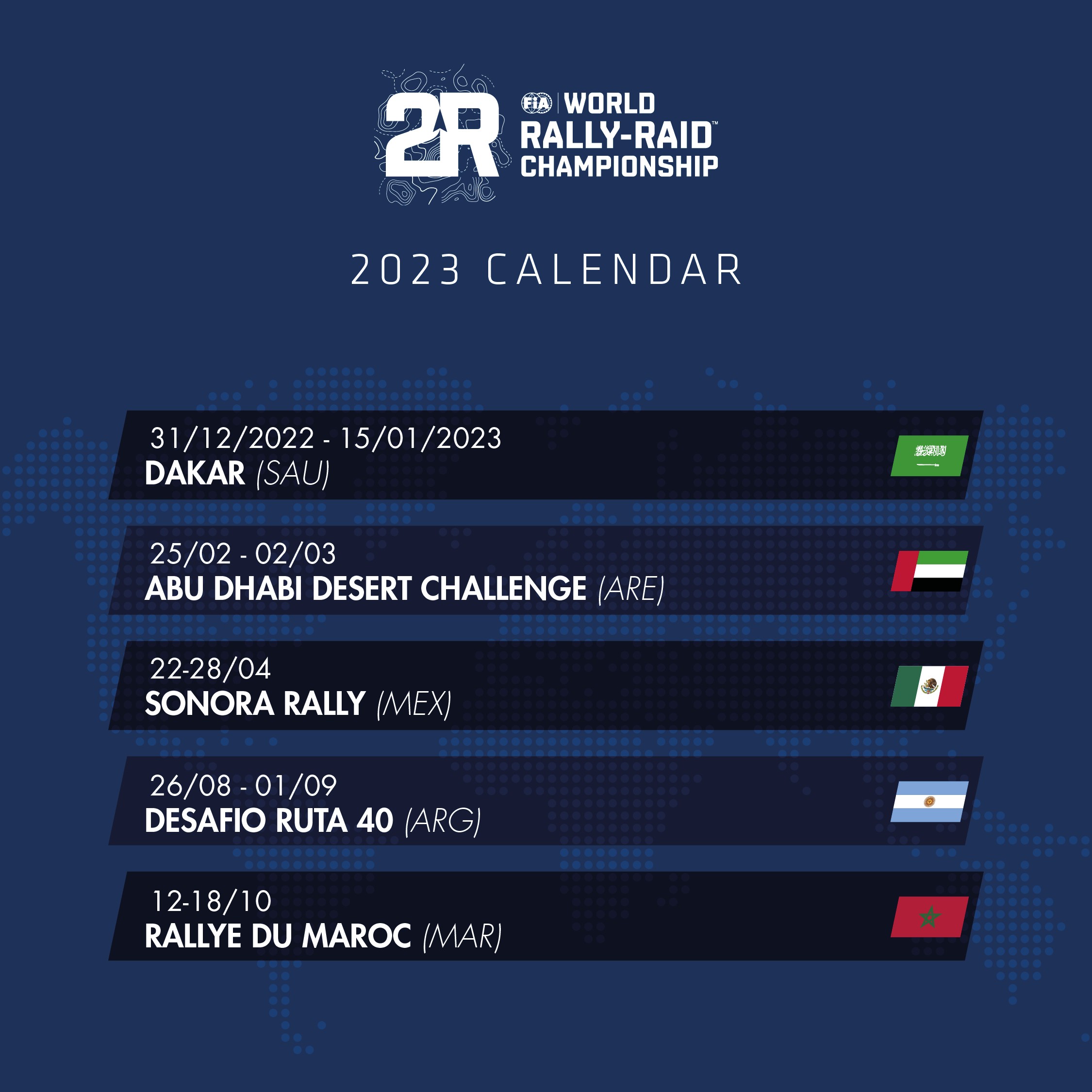 FIA Karting Commission (CIK)
In a world first, WMSC members agreed to the creation and introduction of a computerized monitoring scoring system.  The digital ranking will aggregate results from eligible karting events around the globe.

The system aims to federate the entire karting racing community and streamline the racing activities and results. It will take account of all levels of competition from FIA World Championships through to national events.

It will also act as a safety tool for a driver’s level of experience. According to the number of points, the FIA can ascertain if a driver has a sufficient level of experience to move to the next level of competition. It will create a natural pathway for all members of the karting community.

FIA Safety Commission
An update was made to the “Super Licence Points system” whereby it was agreed to extend the relaxation of the requirements for championships listed in Supplement 1 counting for the Licence points system. The relaxation is valid only for Championships ending no later than 31.03.2023. This is to take into account the reduced sporting activity during 2022 due to the COVID-19 pandemic.

A new supplement to Appendix H of the ISC to regulate High-Voltage Operational Safety will be implemented from January 1, 2023 in FIA Championships running with high-voltage power trains. The creation of this new supplement will also allow the ASNs to use this regulation in case they want to implement the operational e-safety in their own competitions.

The implementation of a newly-created protective clothing standard (overalls, gloves and shoes) for FIA Karting competitors was approved.

Please note: Confirmed calendars for FIA championships for the 2023 season, can be found here.